Last summer, the husband and I vacationed in Wyoming with some of his family. I took this opportunity to capture some of the amazing things I saw. I'd like to share some of them with you.

If you aren't familiar with Jeffrey City, I highly recommend doing a little research on it. But here's the main idea, Jeffrey City was a uranium mining boom town. When the uranium mines were closed up and uranium was imported from other countries, towns like Jeff City dried up. They literally died almost overnight. When Jeff City was in it's hay day, people were flocking to the city for work. To prepare for this, the city worked on building up it's infrastructure to accommodate the influx of people. They built roads for planned subdivisions, ran underground water and sewer, built a new community center, etc. The sad part was, much of this was never realized. The subdivisions were never built. The closure of the mines left the town destitute. Over a 5 year span, the city went from several thousand people to a handful. The entire school took place in one classroom. After the people had left, many of the homes that were in good shape were lifted from their foundations and relocated to other cities. Now when you drive on the streets of Jeff City, there is grass growing up the middle of the road, there are foundations lain barren where a home once sat. There are light poles and chain linked fences surrounding yards where families once played and are no longer even occupied by a physical house. It's quite eerie really.

This is an old gas station for sale in Jeff City. I'm sure for cheap! 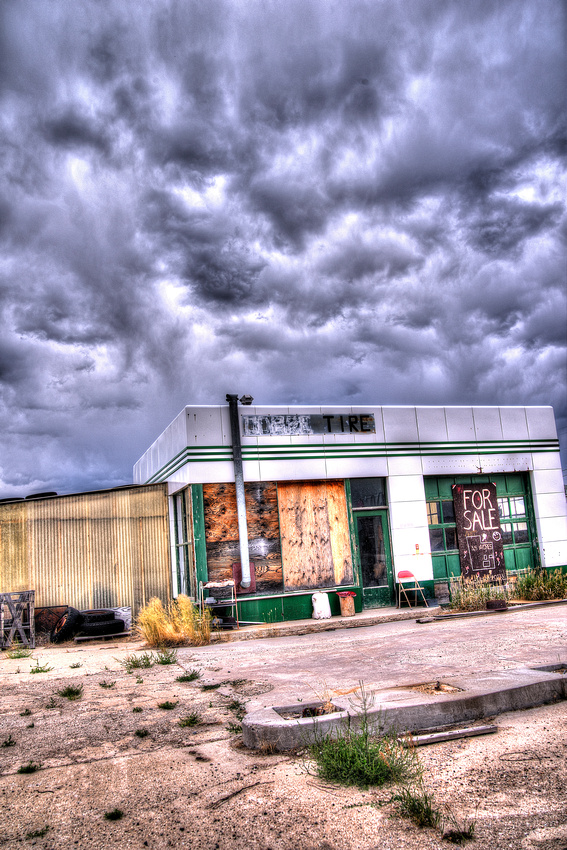 This is a street where there used to be houses. If you look in the bottom corner, you can see grass growing up through the streets. 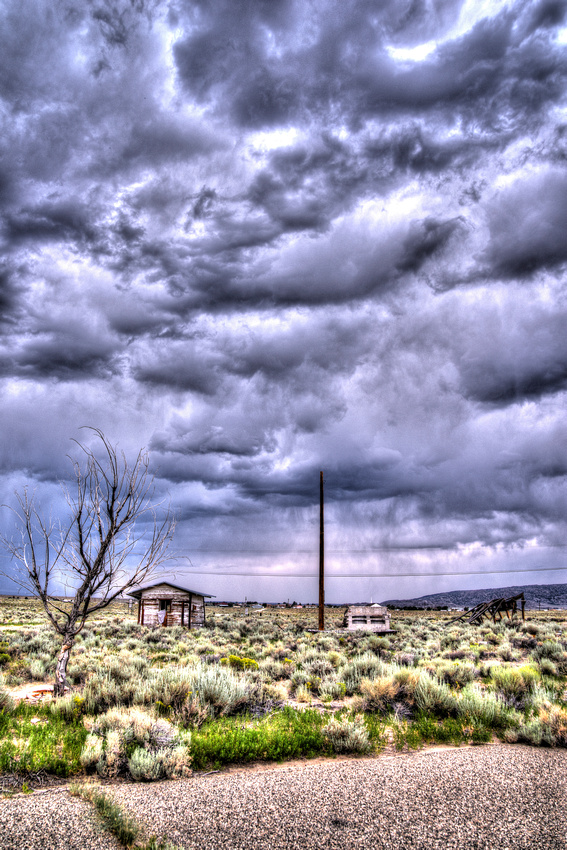 While I understand that these next two images are not a work of technical artistry, I did want to impose upon you the image of the standing foundations and the chain linked fences and light poles surrounding yards where homes once occupied.

My husband's uncle, aunt, and their two children had their start in Wyoming in this city and watched it fall from grace. While there, his uncle purchased a plot on one of the roads built for a planned subdivision. He called it his ranch. His uncle was a collector of anything and everything and as a photographer, this was a dream for me. I got an opportunity to take some killer HDRs (high dynamic range) photos. A storm was rolling through so I had an incredibly awesome moody sky that added to the mystique of it. 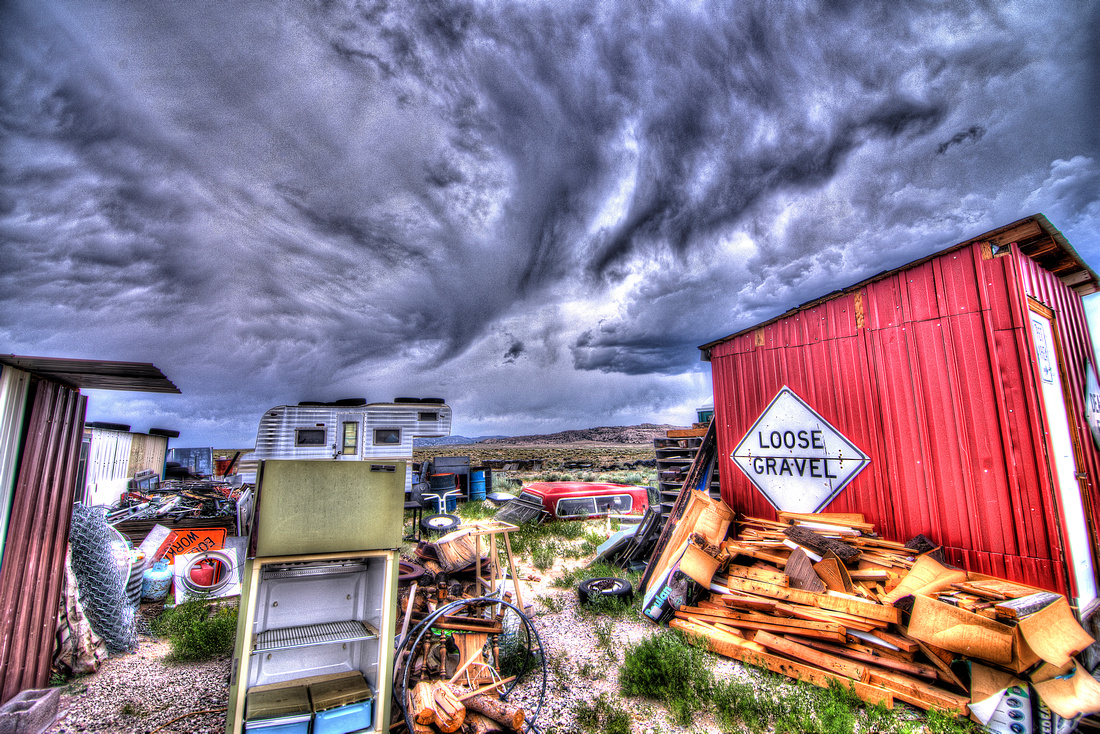 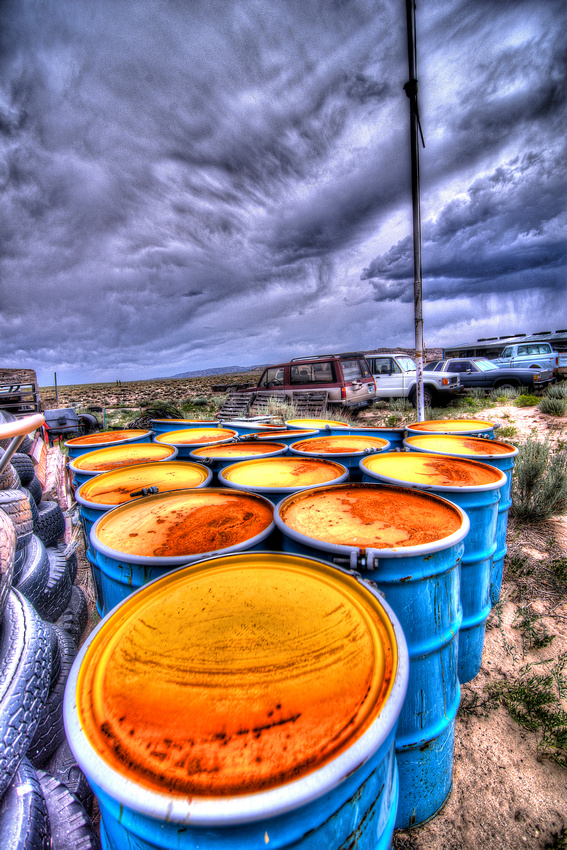 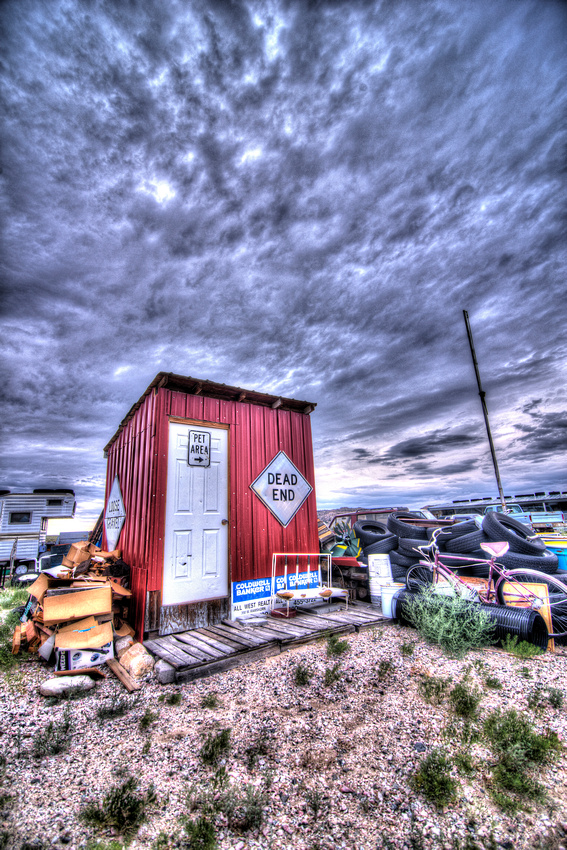 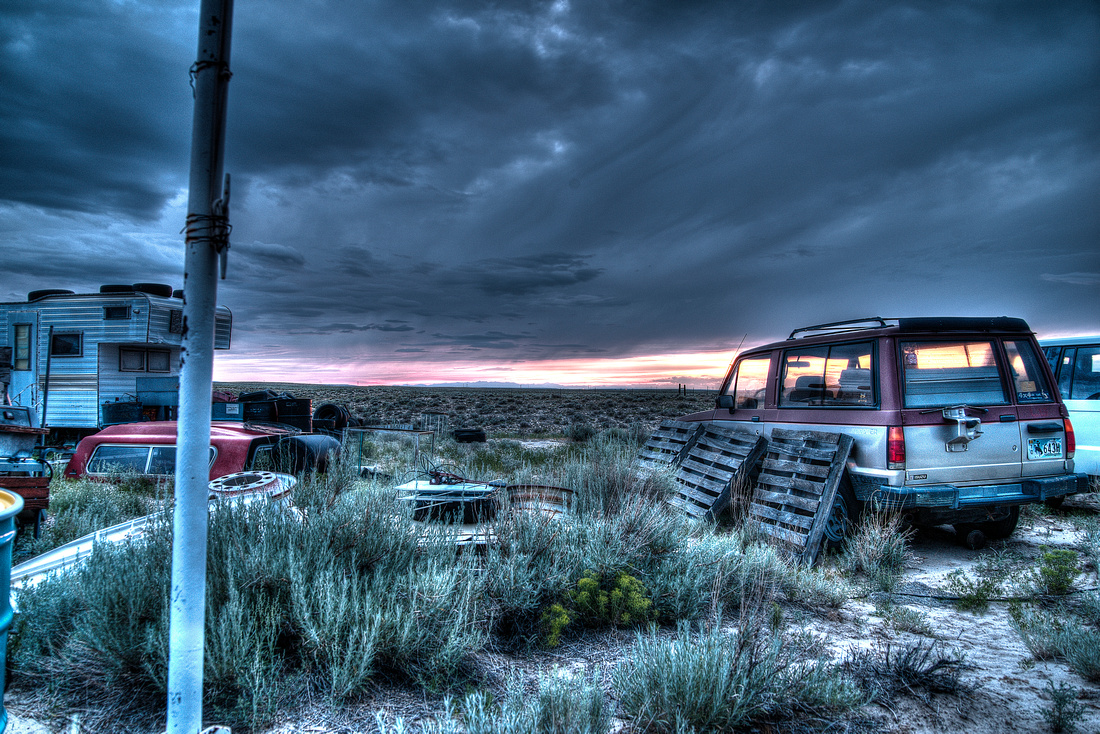 Down the street from "the ranch" was another plot purchased by an individual. This gentleman's story is a grim one. I don't feel it's my place to share that but just know that his property is now abandoned. 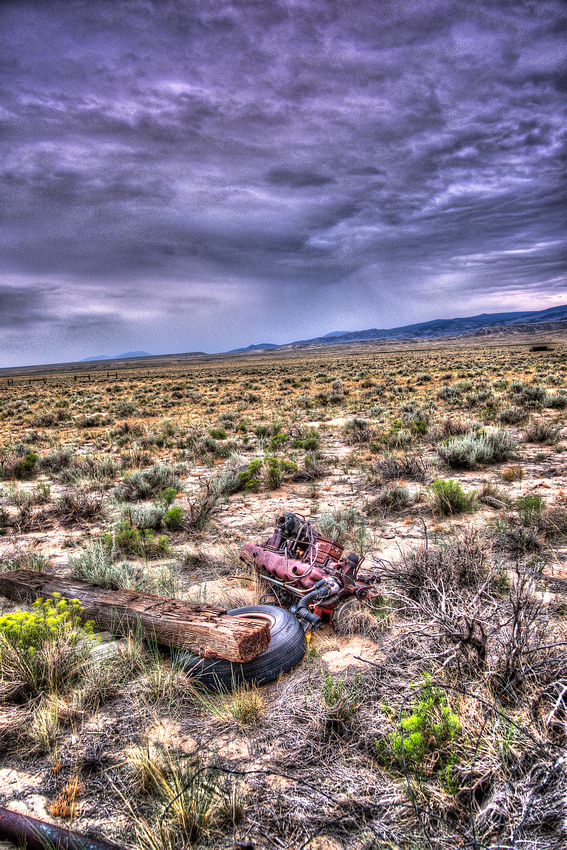 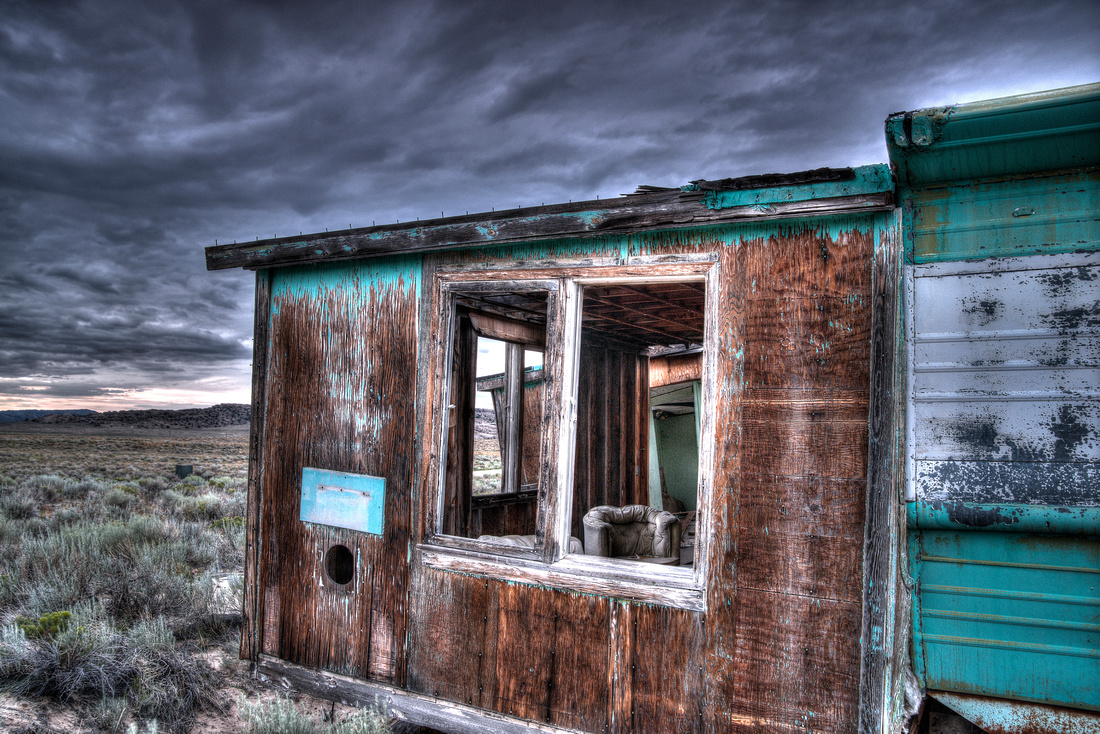 We also ventured through Yellowstone and down in the Jackson Hole. Here are some images of the Grand Teton Mountains and a view from Jackson Lake Lodge. It was absolutely breathtaking. I think a part of me is still there. One evening, we sat out at the bar at Jackson Lake Lodge and watched the sun set on the Grand Tetons. There was a one man band playing and the drinks were tasting good, it was like Heaven. 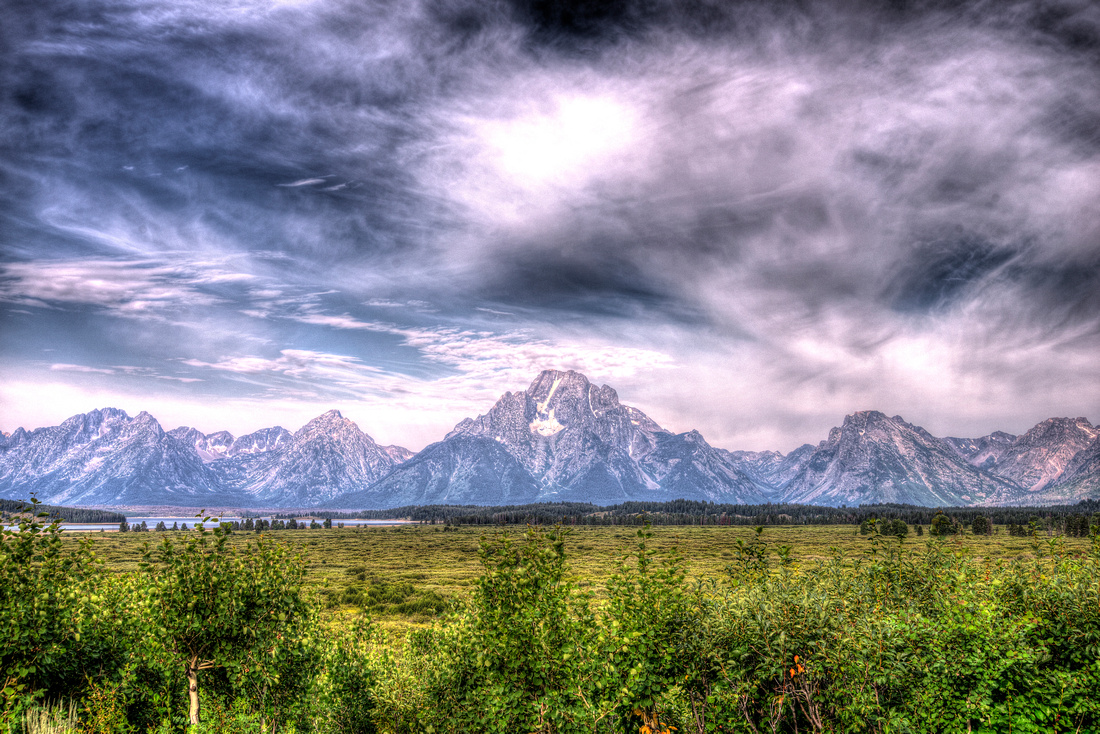 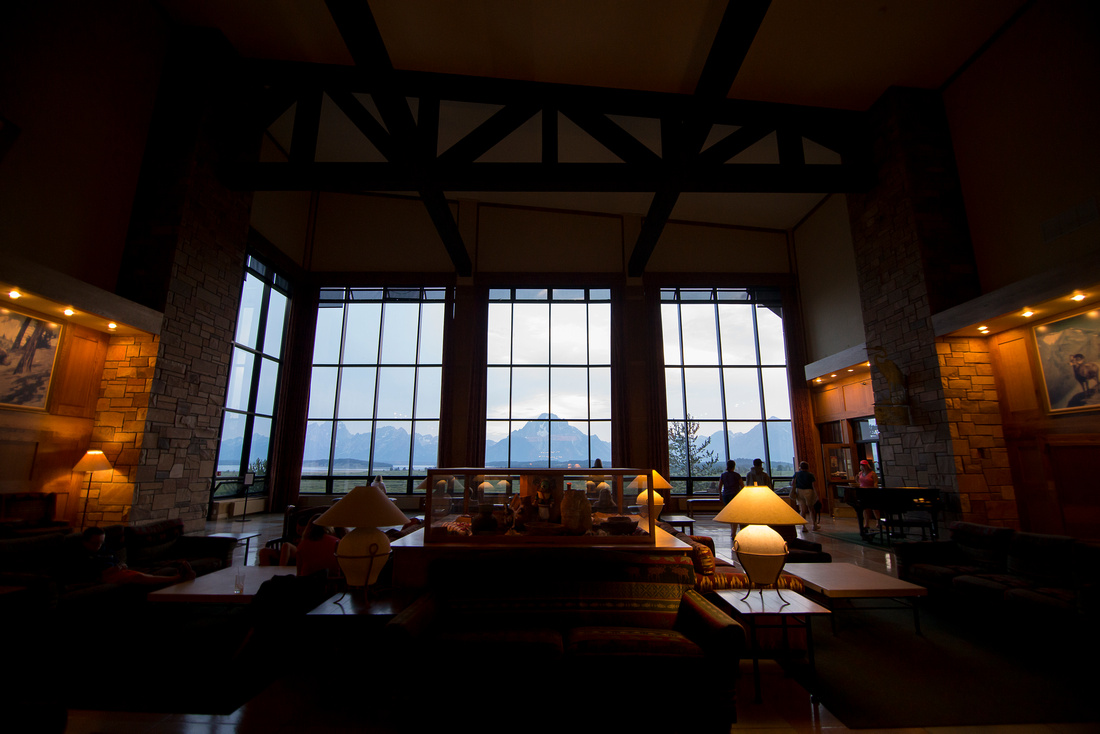 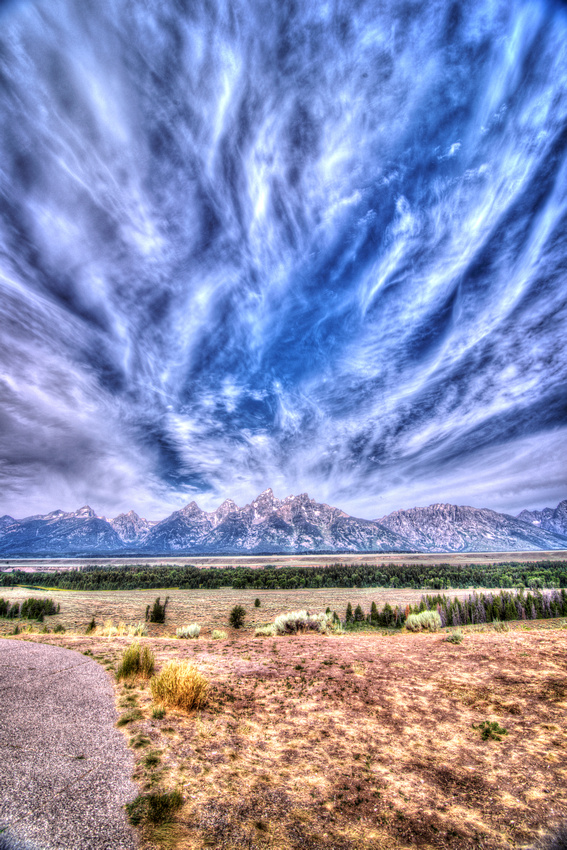 My husband is a huge gun enthusiast. He was given a gift from his Aunt. It's a black powder gun put together by his uncle. While there, a neighbor of her's, Frank, took Keven to teach him how to operate and shoot this gun. He was in his happy place. Frank is unique individual. He is an artist in his own right capable of producing beautiful knives and restoring guns. He was a very interesting man to spend the day with and I know you could learn a ton from him. These images are not HDRs but they capture the essence of the day in a beautiful way. 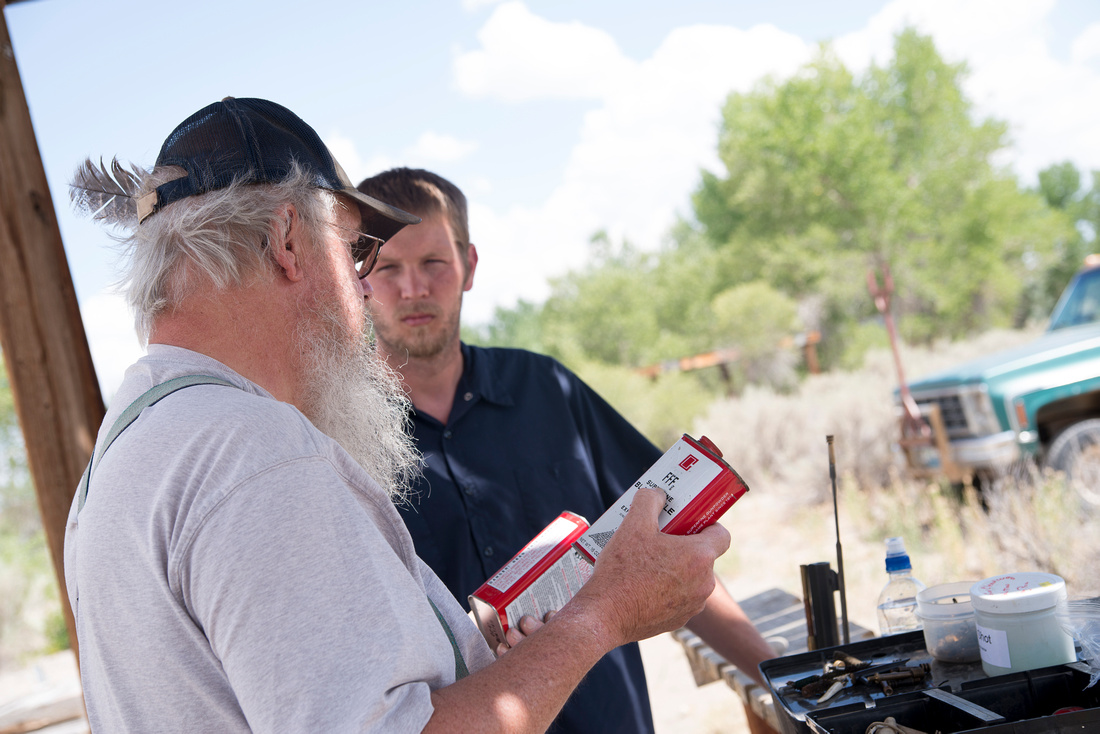 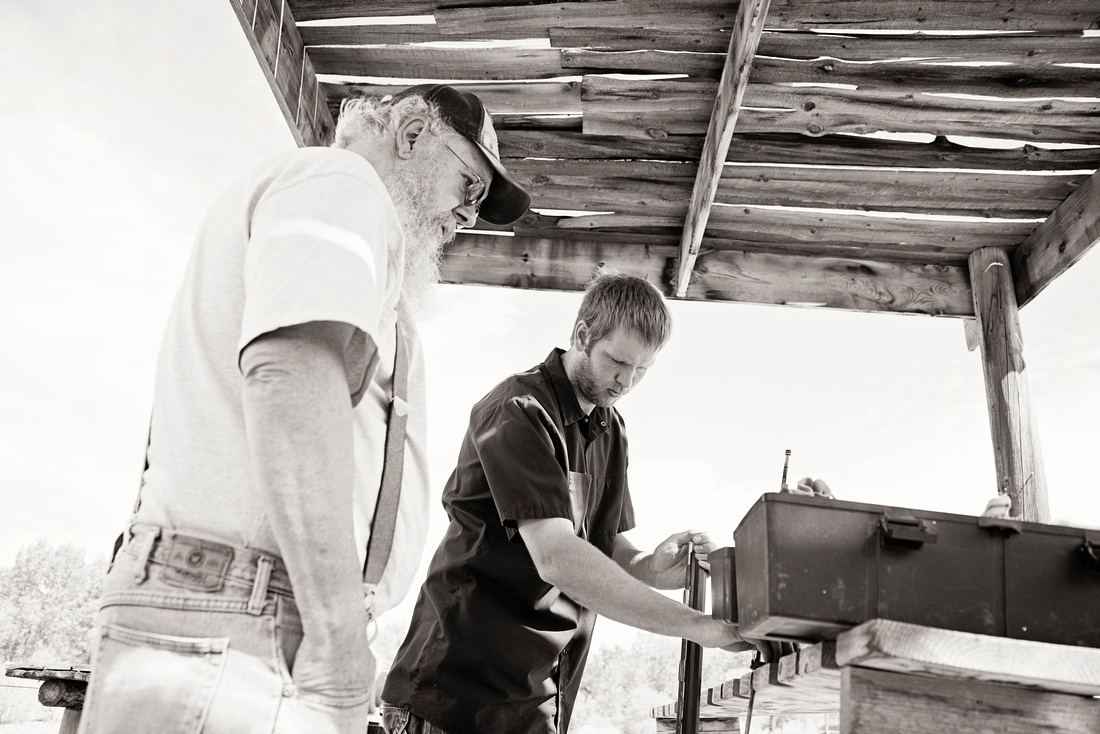 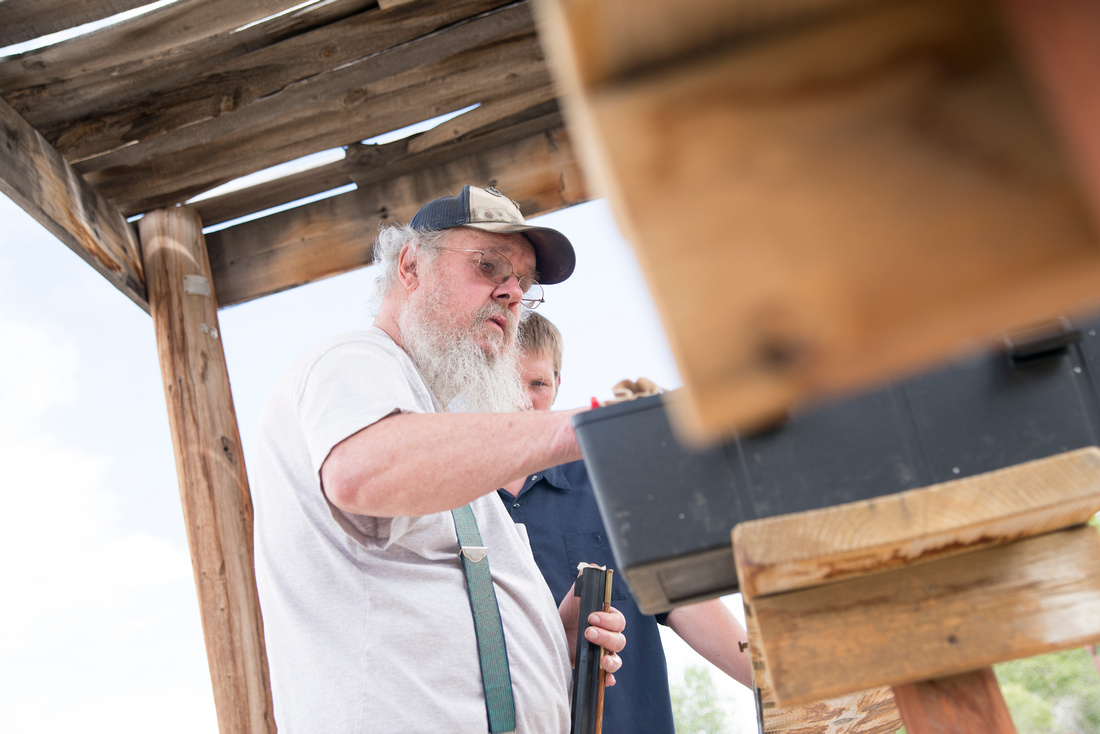 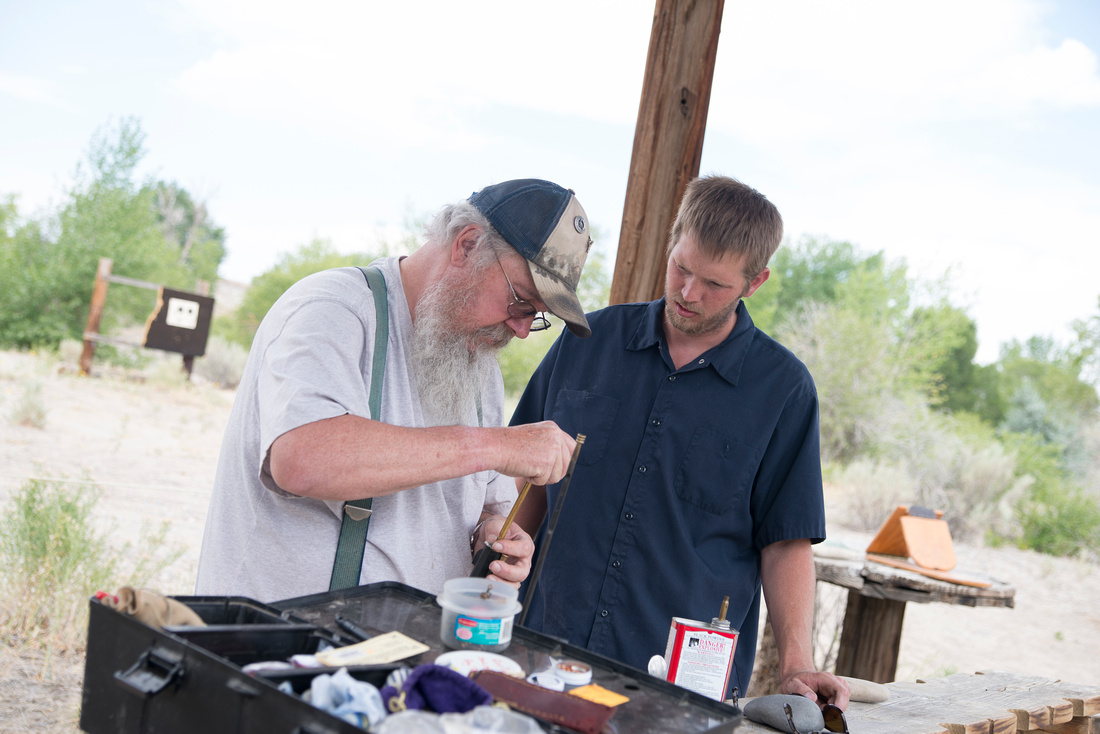 There are many many photos I took while out in Wyoming. A ton more from Jeffrey City, but I wanted to share my experience and HDRs with you and my most favorite HDRs at that. So to wrap things up, here are two of my favorites taken throughout Wyoming. It truly is a beautiful place. 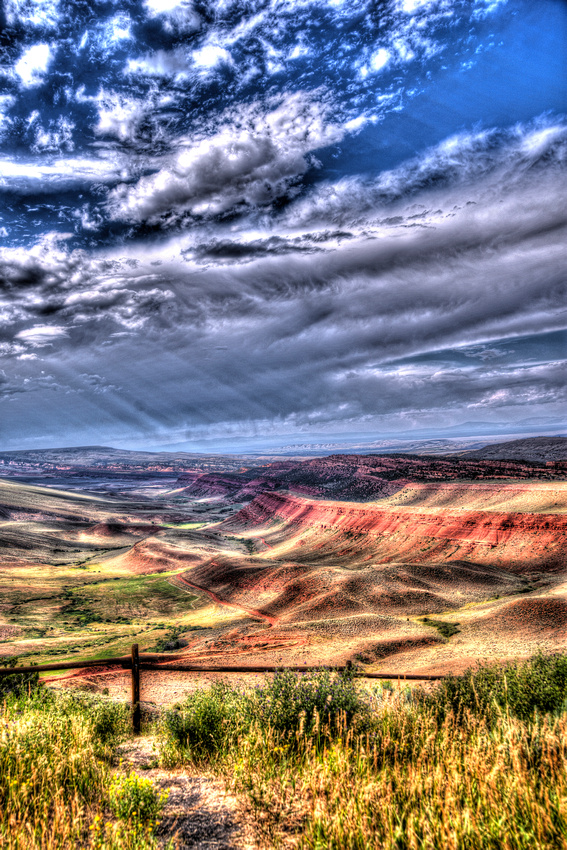